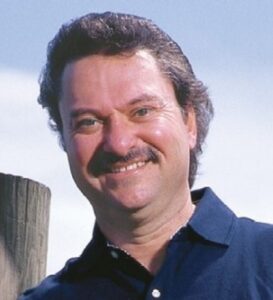 Rich Catanzaro passed away in 2004 at the age of 49.  Born in New Jersey, Rich moved to San Antonio, Texas when he became Director of Seafood Procurement and Merchandising at H.E. Butt Grocery Company.  Rich led the H-E-B Seafood department for nine years in which time he tripled sales.  He was an innovator in marketing seafood within grocery stores.

Rich was a leader on the National Fisheries Institute Executive Committee and active in the Special Olympics, National Shrimp Processors, International Shrimp Processors, Gladys Porter Zoo, and the Blessing of the Fleet.  He contributed to “Seafood for Dummies” and “H-E-B’s The Cooking Connection’s Seafood Recipe Collection”.  He also helped rebuild the Kemp’s Ridley Sea Turtles in the Gulf Coast.

The scholarships associated with the Rich Catanzaro Memorial Scholarship Fund are used to better understand the market dynamics of selling fish and seafood – an area in which Rich was an innovative leader. 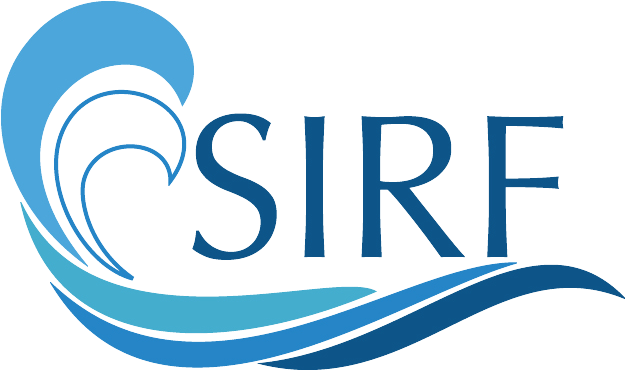